Before recently relocating to Saint Louis, Guitarist Matthew Von Doran was active in the Los Angeles music scene for over 30 years as a jazz & rock artist, sideman, session player, and educator. He has been involved throughout the world with numerous bands reflecting all styles and genres of music and he brings that varied experience into his role as a guitar instructor. Matthew consistently demonstrates his love of music education & his dedication to the advancement and development of each and every student he works with. His goal is to make learning music a fun & uplifting adventure.

Matthew Von Doran’s latest efforts as educator include two instructional DVD’s for LickLibrary.com, the U.K.’s premier guitar instructional website, and he is also the Director of Guitar Studies at the Grammy Summer Music Camp, held on the campus of University of Southern California in Los Angeles.
Matthew’s critically acclaimed debut recording of original compositions as a modern jazz artist, “In This Present Moment”, produced by Jimmy Haslip, of the Grammy Award winning TheYellowjackets, features some of the biggest names in jazz including Larry Goldings, Peter Erskine, Bob Mintzer, James Genus and Terri Lyne Carrington, among others.  When Matthew’s not traveling the world as a performing artist, product specialist, or clinician, he tours with La Quinta Estacion, winner of the 2010 Grammy for Best Latin Pop Band.

Receive a free phone consultation that will help clarify your personal music goals and options for study. Email Matthew to set up an appointment. 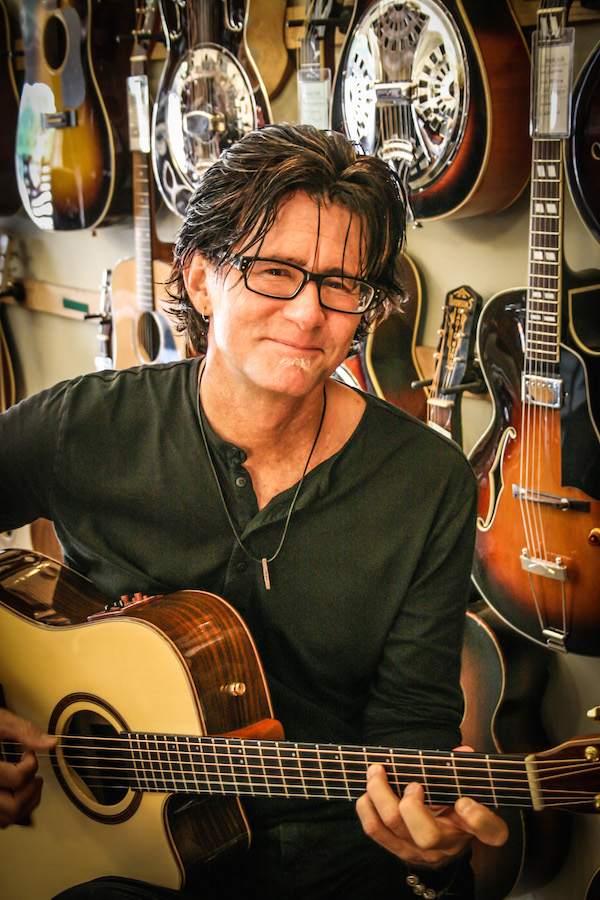 "Matthew Von Doran is a very cool, laid-back, open-minded, dedicated guitar instructor who is eager to aid his students in their quest to improve their skills.
I am already seeing improvements both in my knowledge of the fret board as well as skills necessary to the musician on stage."
~ Pamela, Student @ University of Missouri

"It's a rare privilege to be taught by an extraordinarily fine guitarist who is able to connect with his students at a profound musical level. Focused instruction is always supported by wonderful, inspiring insight into why we seek to play in the first place!"
~ Richard, architect & entrepreneur, Saint Louis, Missouri

"Matthew Von Doran gives truly complete instruction of not only the guitar but music. After even just one lesson I found myself having several "ah ha" moments as I began to understand my instrument in ways I never had before. Not only is he an amazing instructor, but a truly great guy who cares about his students."
~ Blake, Church Music Director, Santa Ana, CA

"Matthew Von Doran's highly effective guitar instruction is only matched by his incredible wealth of knowledge and artistic virtuosity.
I recommend Matthew to any player looking to eradicate their boundaries without reservation."
~ Raj, Performing/Recording Artist, London, England